PI of two major NIH-funded international clinical trials and an NIH-funded Specialized Center of Research in Sudden Death. In 1999 he was appointed Chairman of the Department of Medicine at the University of Kentucky. He remains a faculty member at the University of Utah. His clinical, teaching and research emphasis is in cardiac arrhythmias and electrophysiology. He has been awarded more than $29M in NIH support during his research career, and is author of over 460 publications.

Dr. Mason is an independent consultant in the cardiac safety of pharmaceuticals.  He also serves, in a consultative role, as Chief Medical Officer of Spaulding Clinical Research.  Previously he was Medical Director and Director of R&D at Covance Cardiac Safety Services from April 2003 to April 2007. He graduated from Princeton  University and obtained his MD degree from the University of Pennsylvania. He trained in Medicine and Cardiovascular Diseases at Stanford University Medical Center where he was a member of the Faculty from 1975 to 1983 and served as Director of the Cardiac Arrhythmia Service and Co-director of the Cardiac Catheterization Laboratories. He became Chief of Cardiology at the University of Utah in 1983, where he was 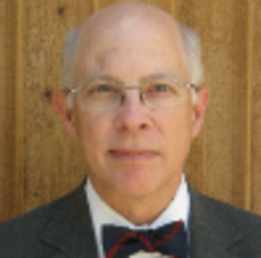